Old Bryanstonian and former music scholar Sumei Bao-Smith has released a Christmas single, ‘Each day will be Christmas Day’ with vocal group Stellina.

Stellina is an up-and-coming group which formed in January 2020. Earlier this year, the group recorded and appeared on TBNUK’s ‘Sacred Harmony,’ a series featuring both sacred music and music composers.

Amid the pandemic, Stellina managed to record several songs and featured on the BBC’s Songs of Praise in August and October. The producer of ‘Each day will be Christmas Day’ spotted the group on Songs of Praise and worked with them to produce the single, which is available now on YouTube, Spotify and iTunes.

Director of Music Xavier Iles commented: “I am thrilled that Sumei has decided to continue with her a cappella singing and has joined a new group so soon. Stellina are clearly very talented and I have no doubt they will be a great success. I would love to invite them to Bryanston to perform as soon as possible.” 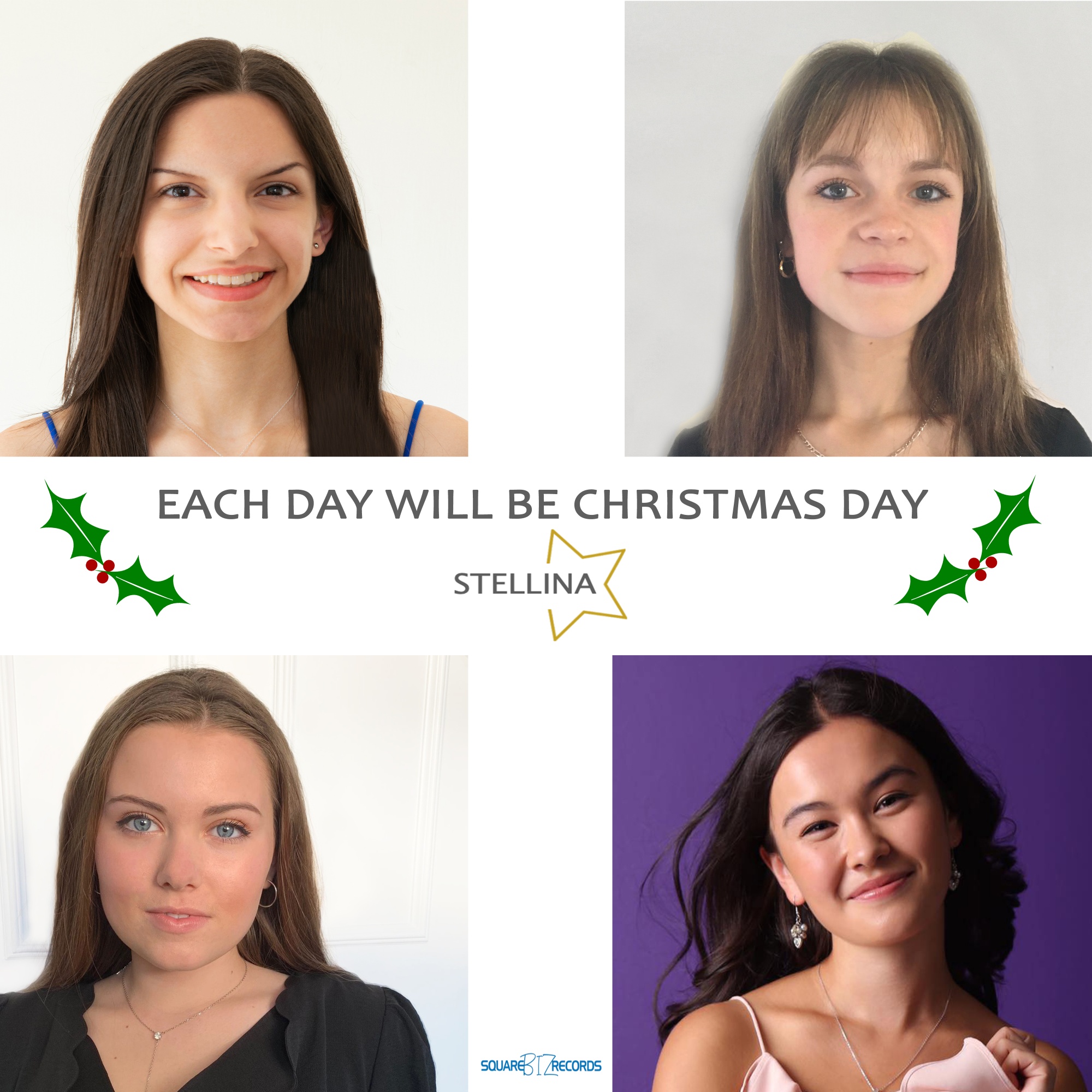 OB Sumei Bao-Smith commented: “Being part of the a cappella group at Bryanston allowed me to explore a genre of music outside of the classical tradition that I probably wouldn’t have otherwise tried. It’s this opportunity that led me to being part of Stellina, with whom I have done recordings and TV performances after less than a year of being together.”

You can listen to the new single by Stellina on YouTube here.