An OB reflection on volunteering in Sri Lanka 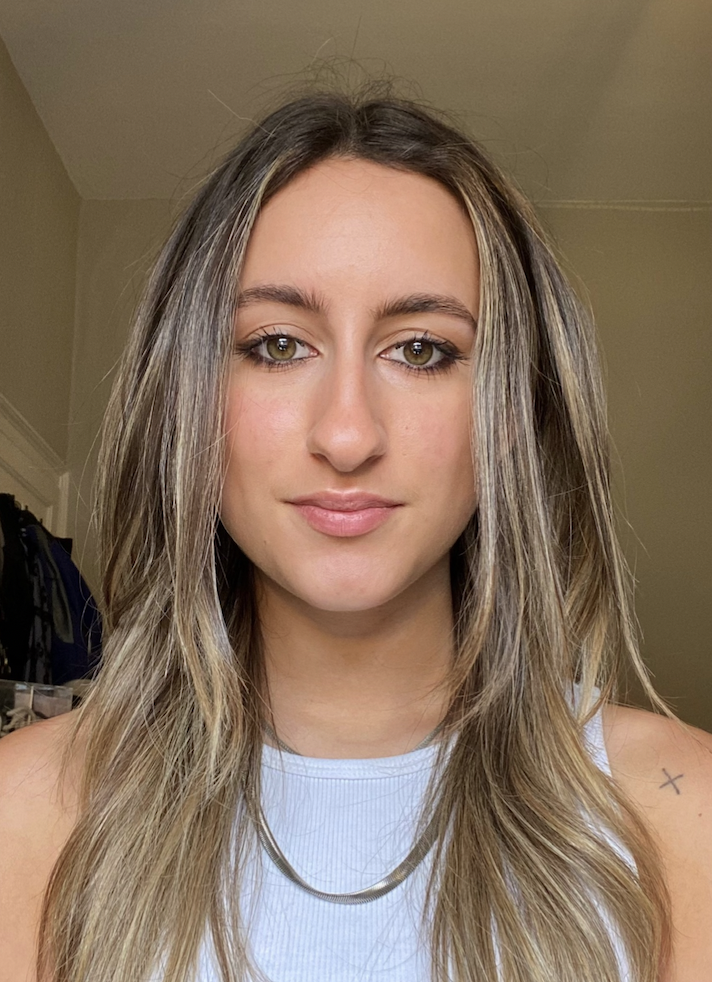 During my final year at Bryanston’s Sixth Form, I worked closely with former Head Girl Teagan Galloway and former Head Boy Sam Tonge, helping to organise and co-ordinate the School’s A2 Charities Weekend (2020-21). We chose to fundraise for Happy Kids Kindergarten in Akurala, Sri Lanka, aiming to raise money to support the construction of a new building for the kindergarten.

I first came and volunteered in Akurala in 2019 with a UK-owned company called The Mighty Roar, which I where I first met Charith, the local co-ordinator of the volunteering projects here. Charith had been asked to take over the local kindergarten as the Government could no longer provide funding for it. The first fundraising project that Bryanston supported, started back at the A3 Festival when I was a sixth former, and we helped raise funds to donate supplies to them. As a result of these supplies, consisting of new desks and chairs, the number of children enrolled at the school doubled – and I was delighted! It was at this point that Charith and I spoke about future plans for funding.

In the early days of its existence, Charith was holding the kindergarten in a loaned building, but he hoped he could provide a new premises to run the classes in. I decided to help by registering ‘Kindergarten for Akurala’ (KFA) as a registered charity, to enable us to obtain further fundraising support, with the hope of being able to build a new premises.

With the money raised at Bryanston’s A2 Charities Weekend, this dream was made possible, and we started to plan and prepare the land for building the kindergarten. By raising money for the initial build costs, and contributing to the on-going running costs, KFA hopes that the kindergarten can provide an early introduction to spoken English, maximising the children of Akurala’s opportunities at preparatory school and beyond.

At this point, I had just started an Art Foundation at Central Saint Martins, but I kept hoping that I was over in Sri Lanka helping with the project. Just imagine my excitement then, when Charith offered me a job with The Mighty Roar in Sri Lanka! After some deliberation, I stepped aside from my course and flew out to Sri Lanka.

The afternoon English classes which Charith and I have established, are currently being held in our accommodation in preparation for when the new Kindergarten building is complete. We hope that it will then facilitate not just the kindergarten classes, but also our new community class programme.

I truly feel that this is such a perfect job for me, as it enables me to be just down the road from the new build. 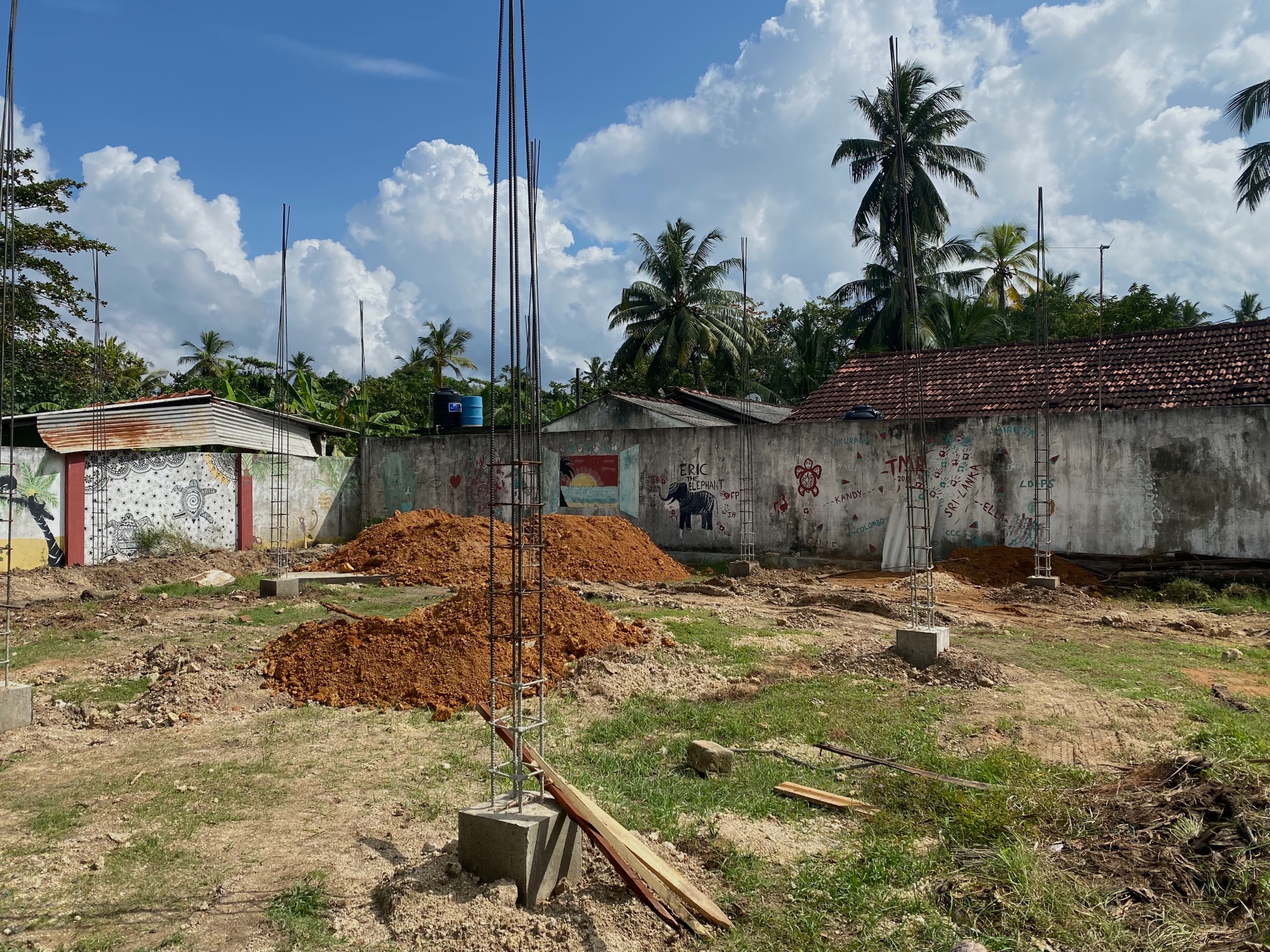 Prior to the fundraising, under 5s that were unable to travel to and from the nearest kindergarten, met in a local house with no sanitation facilities, and sadly, some were not able to attend kindergarten at all.  This put these already under-privileged children at a disadvantage when starting preparatory school.

Akurala was devastated by the 2004 tsunami, its progress was hampered by the civil war until 2009, and tourism was badly affected by the Easter terrorist attacks in 2019.

This is a time of reparation and unity for the country, and I strongly believe that the benefits of having a community-led kindergarten, with the focus on introduction to spoken English, will be a great asset to the village of Akurala.

I first travelled to Sri Lanka in 2019 with my mother and two brothers to volunteer at a turtle conservation programme. In the short time that we were there, the country and its culture had a huge impact on me. Immersing myself in a way of life that contrasted so markedly with my own, allowed me to develop my global awareness. This is something I hope I will be able to continue to expand as I mature, and also through further travelling. 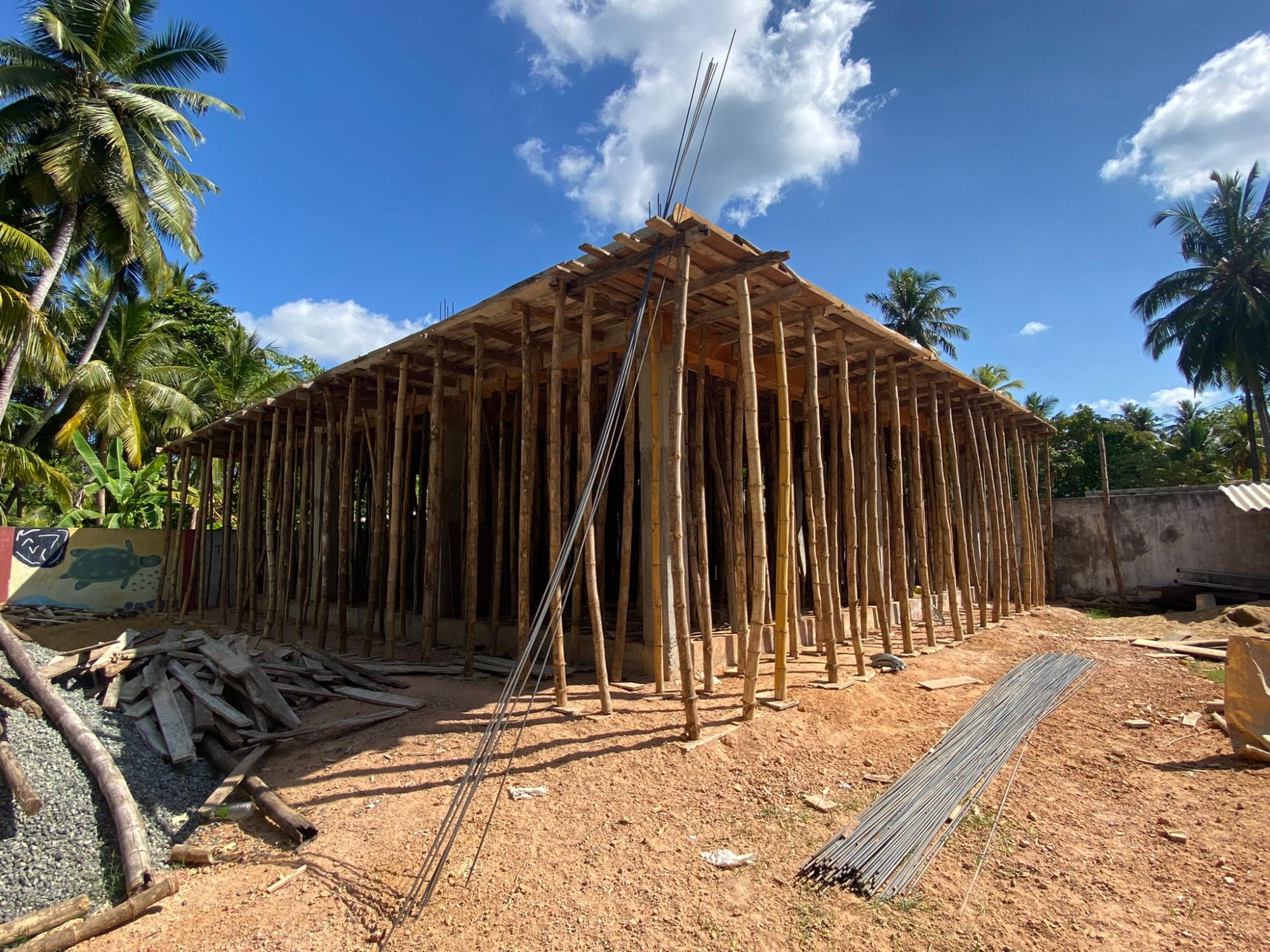 I would strongly encourage any A2s planning on taking a Gap Year, or Old Bryanstonians currently travelling, to come and volunteer here with The Mighty Roar. I would love to be able to welcome OBs to the new Kindergarten in Akurala and see some familiar faces!

My heartfelt thanks go to my friend and former Head Girl Teagan, who recently supported KFA with some amazing fundraising, raising over £800, which was used to purchase school supplies, uniform, masks, and shoes for everyone at Happy Kids Kindergarten and Grade 1 at the local school. I hope to be in a position to provide this annually for the foreseeable future, whether it be from fundraising initiatives like this, or through sponsoring children individually.