Creating happier and healthier schools for a new decade

Thursday 4 June sees Bryanston hosting its fourth Education Summit. We started planning for this soon after the end of last year’s event, and during this period it is not an exaggeration to say that the atmosphere in the country was one of increasing gloom and despair around Brexit. If a nation can have a collective nervous breakdown then the UK seemed to go through one in the years between the referendum result and the recent general election.

Debate had descended into a never-ending series of hysterical, bitter arguments, with almost every area of public interest – including education – affected (and infected). We then had an election campaign which, again, was dominated by the Europe, but there were also arguments over the future of independent schools, with extremists in the Labour Party seeking to abolish the sector.

It would have been easy – and understandable – to organise an event that was the educational equivalent of a sandwich-board man convention, with each speaker shouting that THE END OF THE WORLD IS NIGH. But we wanted to accentuate the many positives in our schools, and once the general election result was known, with the Brexit boil lanced (for now at least), it seemed easier to do so. A catharsis, of sorts, had occurred, and public debate could return to much-needed discussions about issues that had been sidelined for too long.

But it will take time to return to normal. Schools can, however, play a part in this rebuilding of national sanity, and teachers are at the heart of that process. The theme of the Summit this year is: ‘creating happier and healthier schools for a new decade’. And our speakers will foreground how essential it is for those who work in both independent and state schools to try to create the conditions that make them places that encapsulate the necessary balance between work and wellbeing. Pupils cannot excel, or be happy, if their teachers are exhausted and unhappy; conversely, teachers cannot have fulfilling personal and professional lives if those they teach are not flourishing.

It’s an interdependent relationship, and it is one of many. And if that mutually reliant process is able to grow, schools must foster cultures of openness and honesty between all ‘stakeholders’, including governors and parents, as well as staff and pupils. Dialogue is intrinsic to this, especially at a time when what we say, and how we say it, seems to be scrutinised more than ever. Schools have to be places where the leaders of the future are unafraid to articulate their hopes, fears, and ambitions. And teachers have to be trained to be able to debate with them, and guide them to the highest possible aspirations. Moving through the wreckage of Brexit, plus the growing complexities of identity-driven politics, will demand intelligence and sensitivity, and also bravery and self-confidence. Again, schools have to be crucibles of that process of healthy, human development.

And so, in a small way, events that bring educationalists together, to talk but, crucially, to listen, can play a part in rebuilding the conditions required for current and future thought. Our speakers come from a wide range of backgrounds, from all sectors, including primary, secondary, HE, independent, state... the list goes on. But if we have learnt anything from the last few years it is that progress can only happen if we learn from others. Perhaps we needed a period of darkness before a brighter, more illuminated time can really begin. If that proves to be the case then it seems probable that some of those initial, bright sparks started in our classrooms. They will grow, and shed new light, only if they begin in happy and healthy places. 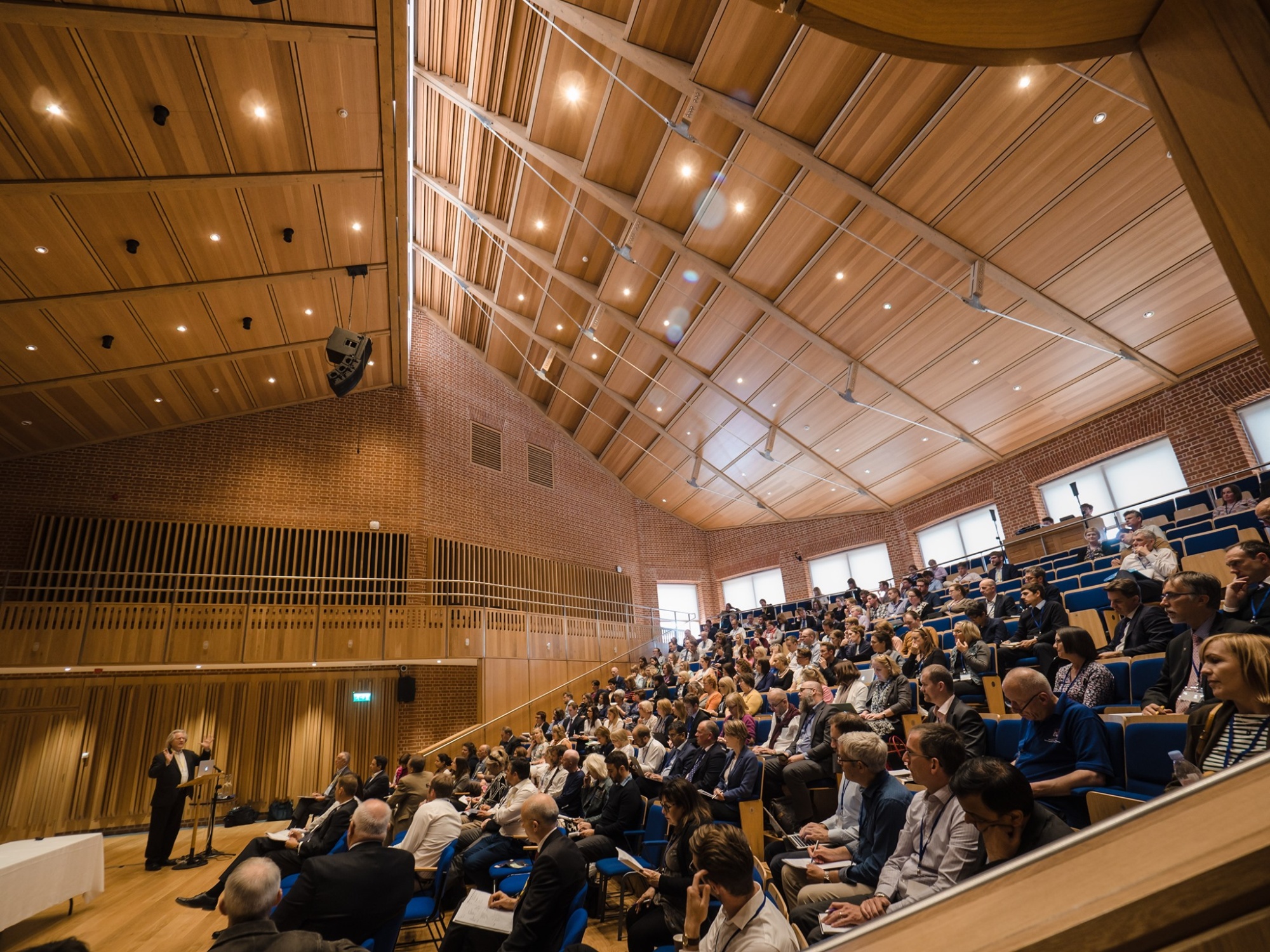