Sarah Thomas reflects on the importance of creativity in schools. 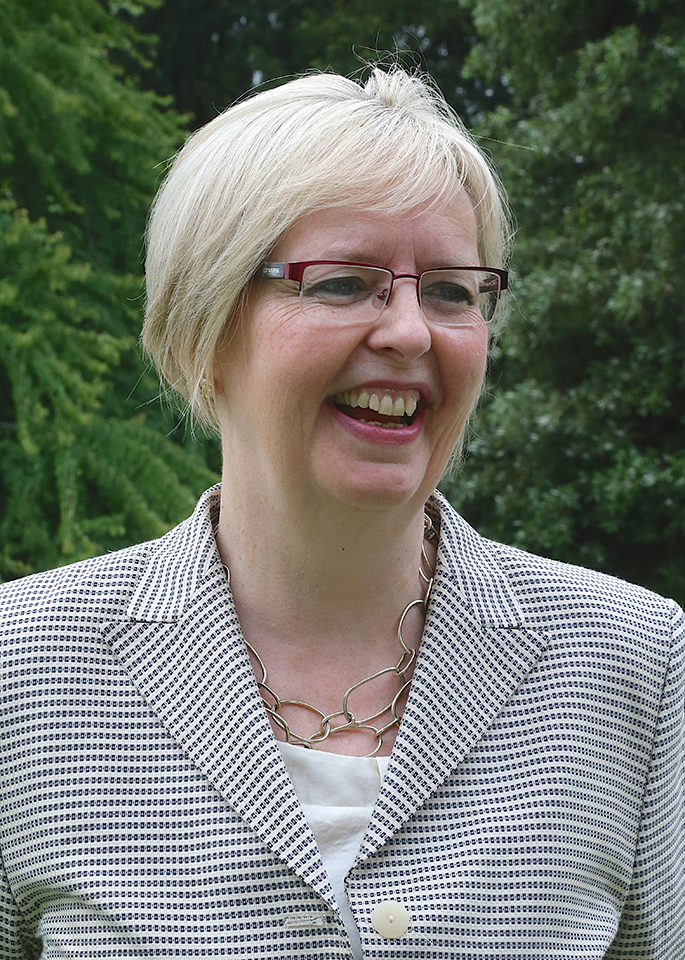 At the Headmasters’ and Headmistresses’ Conference last week, Tim Hands, the chairman, spoke in masterly terms about the need for love in a school; schools are after all where we educate those who will shape our future. I happen to agree that love is a prime ingredient for a school as it is the most creative of emotions. And what is a school if not a Petri dish full of interesting organisms working out all kinds of useful symbiosis?

The Greeks knew a thing or two about creativity, from the pure thought of a philosopher (Diogenes in his barrel) to the geometry of Eratosthenes computing the circumference of the earth before the days of computers. The only ‘digital’ help he had was from his own fingers! The flourishing of thinking in the fifth century BC in art and drama, science and much else was in my day termed an ‘intellectual revolution’. The men of fifth-century Athens, and before them of Ionia, through their creativity of mind, re-thought our world.

So why do we fall for the argument that learning such as this is ‘to be assessed’ and done so  ‘summatively’? That it is easily packaged together? Any scientist worth their salt will tell you that creativity is essential to scientific progress, as without the ability to visualise that which could be, there would be no new discoveries. Is it because, in a time where education is dominated by government initiatives (there’s an oxymoron I suspect), the language used of learning is all about grades and league tables and floor targets; where ‘good’ is not good enough and only ‘outstanding’ will do? Is this why we tend to the parcelling up of bite-sized chunks of old knowledge and passing them on to children in order that they satisfy a measurement?

“Everyone is entitled to his own opinion but not to his own facts”, to quote an American politician who came up the hard way. And of course I accept that children need to know certain things. But not at the expense of their learning to do, learning to create, learning to question pretty much everything, no matter how tiresome that is to those of us who are now antiques. As the great philosopher Karl Popper once said, “Every discovery contains an ‘irrational element’ or creative intuition”, and children need to be capable of breaking new ground. They need to be unafraid of any government’s twelve-inch ruler or league table.

If there is one other thing alongside love which to my mind makes for a proper school it is an enquiring mind from those who teach and those who learn. Then there can begin that creative, energetic, explosive act of learning, whether in the chemistry lab or the classics classroom, to pick two of my favourite subjects. Let creativity be unconfined!